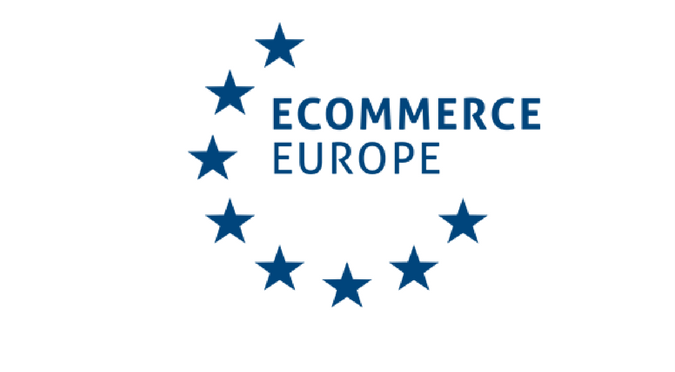 Ecommerce Europe remains strongly concerned about the European Banking Authority’s final draft RTS on Strong Customer Authentication. The European Commission must now make the necessary changes, or punish online merchants and their customers while putting at risk the competitiveness of the European e-commerce sector.

„The European Commission must act now, or add major payment obstacles for EU online merchants already disadvantaged by global competition,” stated Marlene ten Ham, Secretary General of Ecommerce Europe, adding that “in theory, the final draft RTS allow for exceptions to Strong Customer Authentication based on Transactional Risk Analysis, but in practice, the unreasonably low reference fraud values mandated by the EBA will continue to push the majority of transactions to undergo Strong Customer Authentication.”

The draft standards, currently under consideration by the European Commission, continue to fail to address the importance of the merchant side to the application of Transactional Risk Analysis (TRA) in online payments. In their approach, European legislators are punishing online merchants and their customers, not the fraudsters.

By not accounting for the valuable information held by online merchants, information that only online merchants have, will be lost as a factor of minimizing transactional risk. More legitimate payment transactions will thus be declined as customers’ PSPs/banks will not be able to pinpoint all low-risk transactions. Not considering the merchant aspect in the final decision making on the application of Strong Customer Authentication, the RTS will also fail to create an economic incentive for PSPs to improve their fraud-rates, thus doing little to improve the industry’s fraud-rate.

As Ecommerce Europe highlighted in a pan-industry letter to European Commission Vice-President Dombrovskis on 7 April, players across the electronic payments value-chain agree that the merchant side should be allowed to apply Transactional Risk Analysis to the benefit of increased payment security without creating unnecessary friction to the customer checkout experience. We urge the Commission to work with the European Banking Authority and the e-commerce industry to address the outstanding points highlighted in the explanatory annex in line with the spirit of the revised Payment Services Directive and to the benefit of the EU’s Digital Single Market.